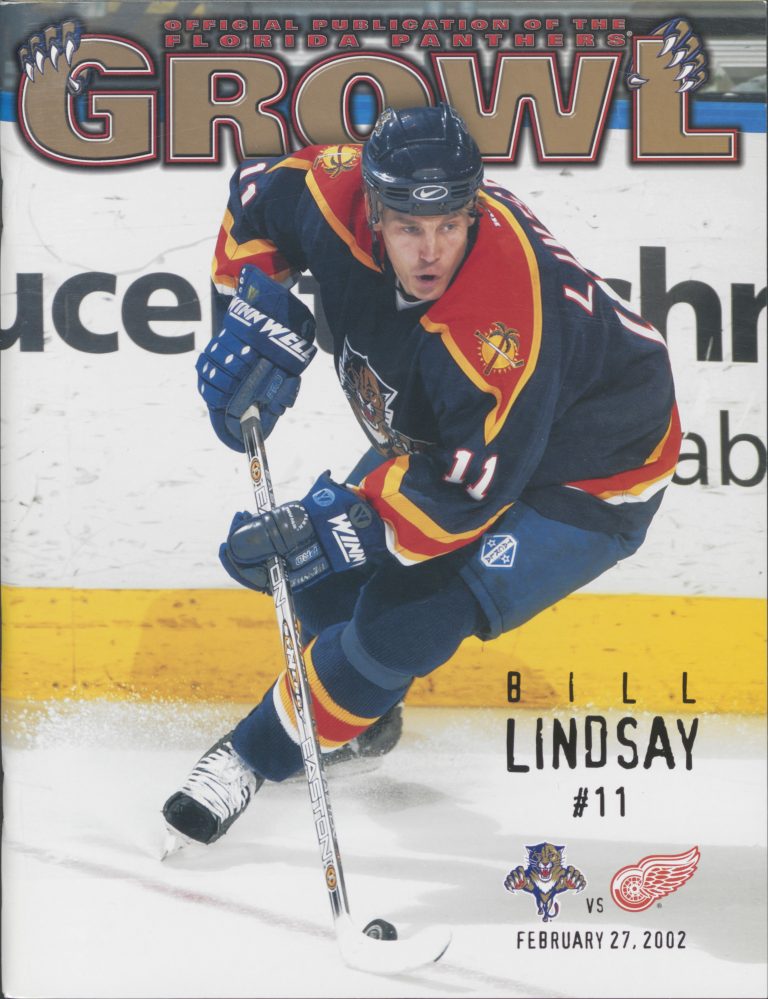 Bill Lindsay was a Panther from the very first season until 1999 and again in the 2001-2002 season. He played more than 500 games as a Panther, including the first game the Panthers ever won, in which he scored one of the five goals. He also scored a memorable winning goal during the 1996 Eastern Conference Quarterfinal.

SVEHLA FACES OFF ON PUB COVER, 2002
JOKINEN GLARES AT OPPONENTS ON 2002 PUB
Related 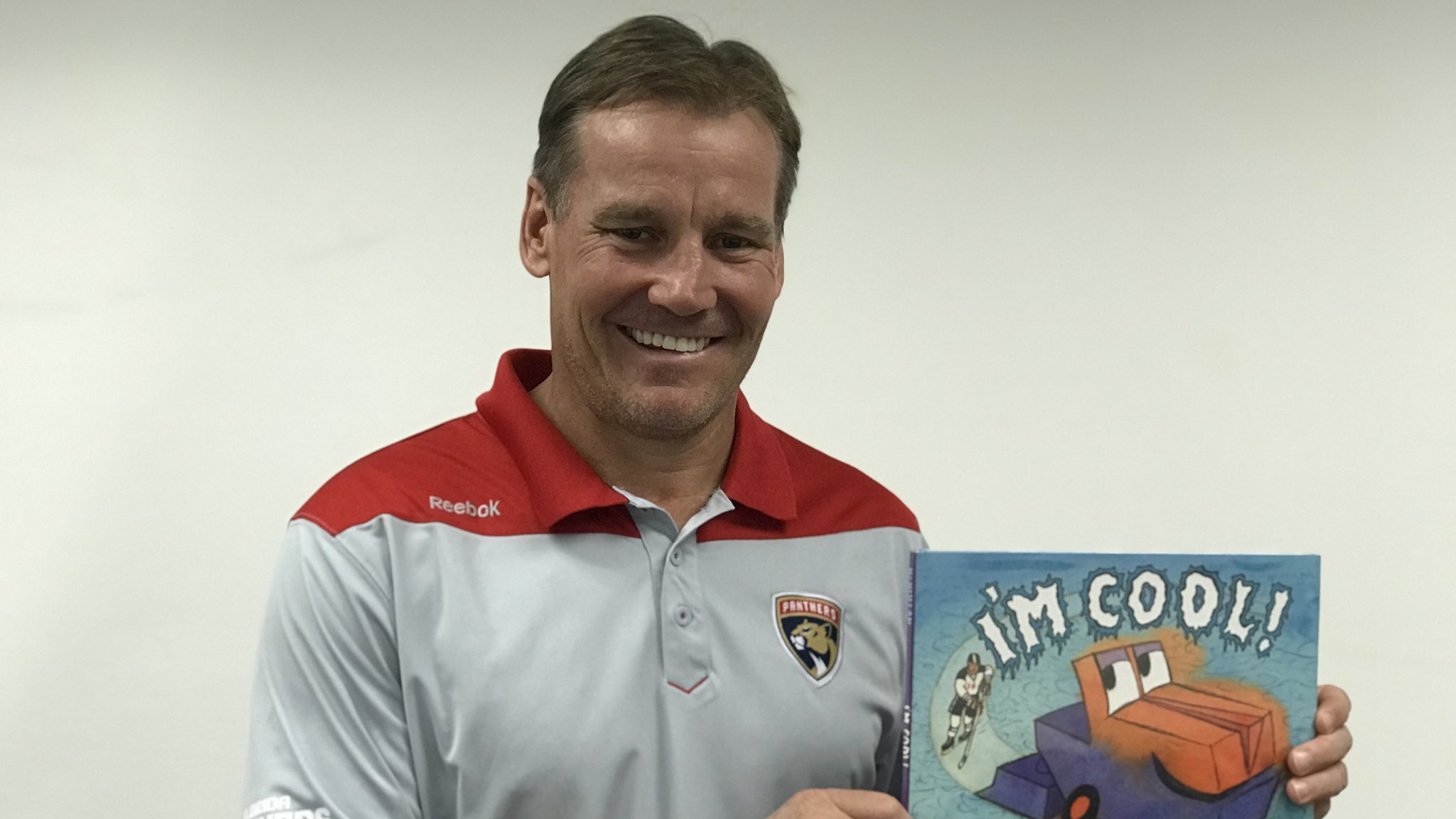 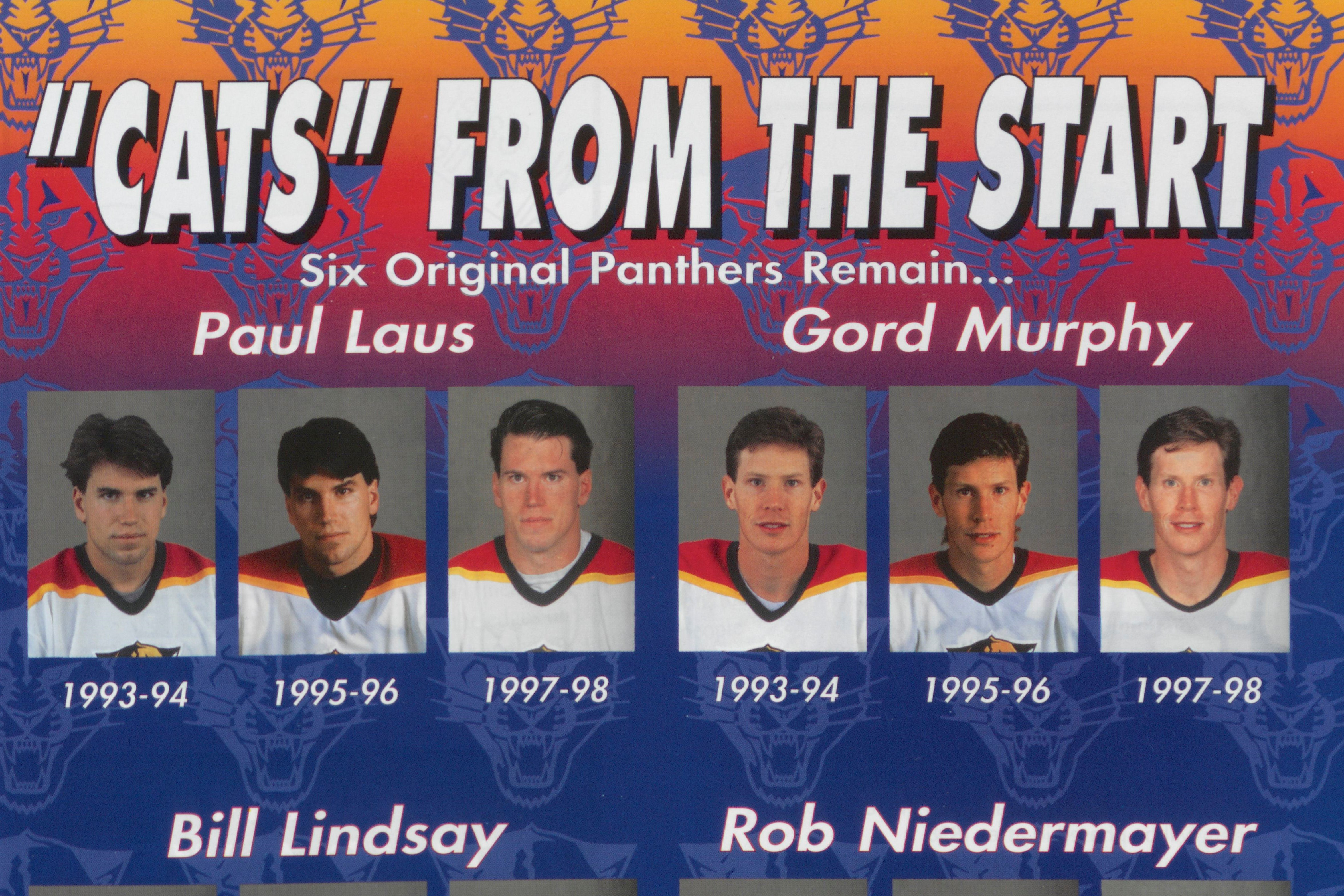