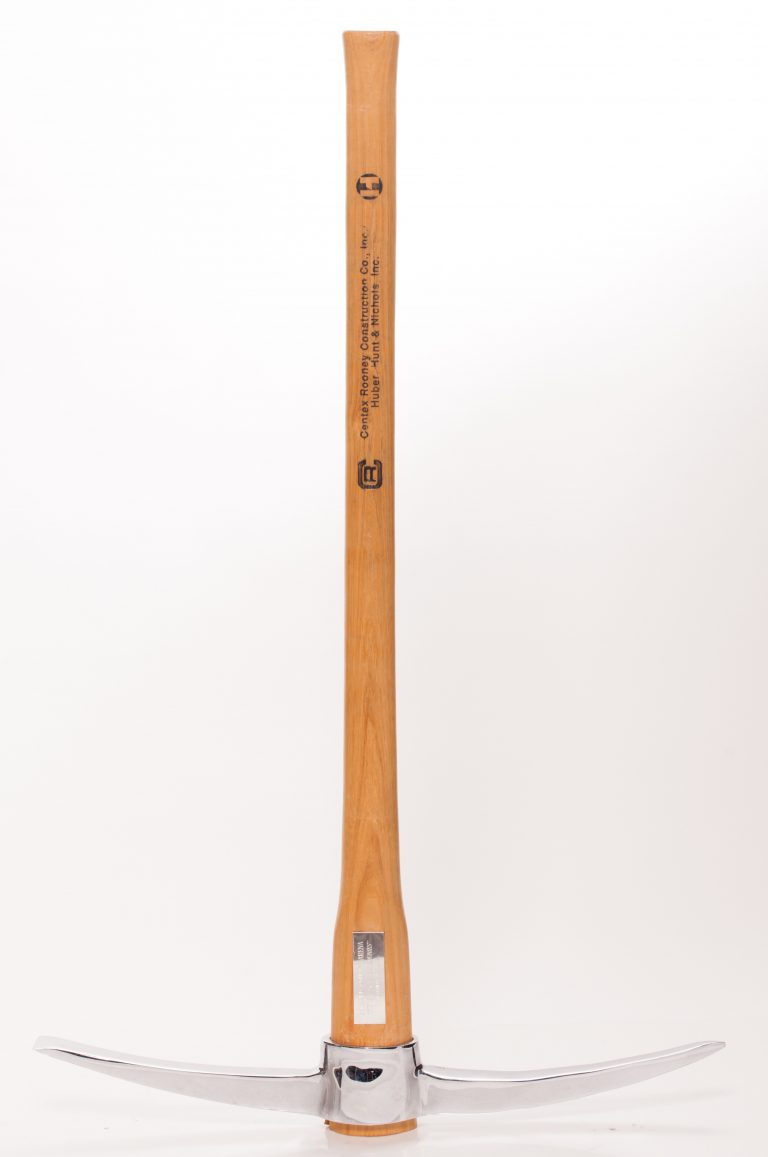 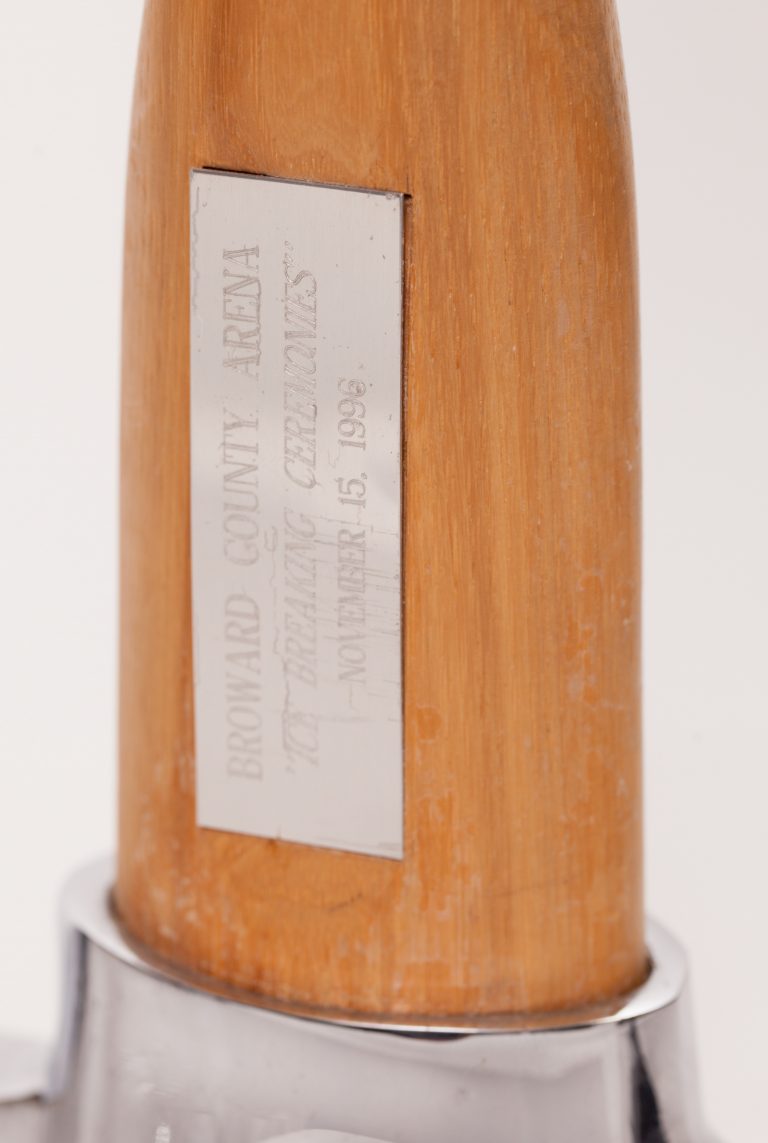 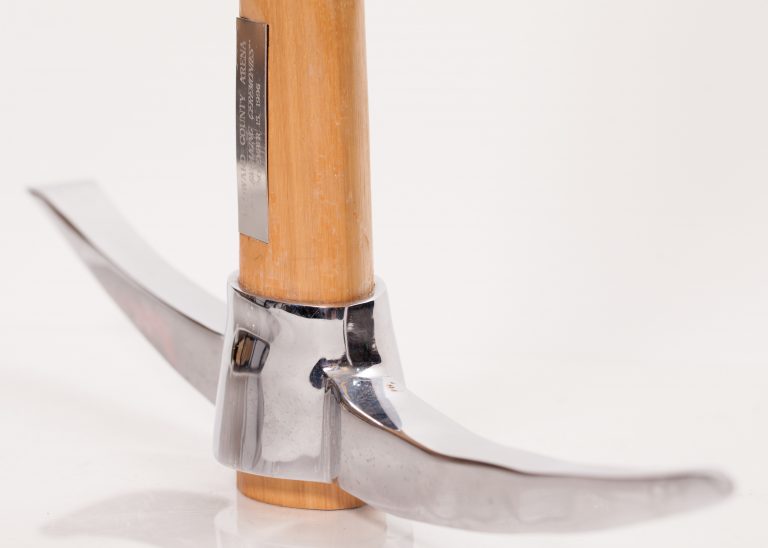 When the Panthers first took the ice in 1993, they shared Miami Arena with the NBA’s Miami Heat. By 1996, however, the city of Sunrise, Florida, had approved a $167-million financing and construction plan for a new arena, which would initially be called the Broward County Arena and is now BB&T Center. This pick initiated the “icebreaking” for the new arena, which was ultimately ready for the 1998-1999 season.

RAISE IT UP FOR THE FOUNDERS
BROKEN STICK LOGO PROPOSALS, 1993
Related 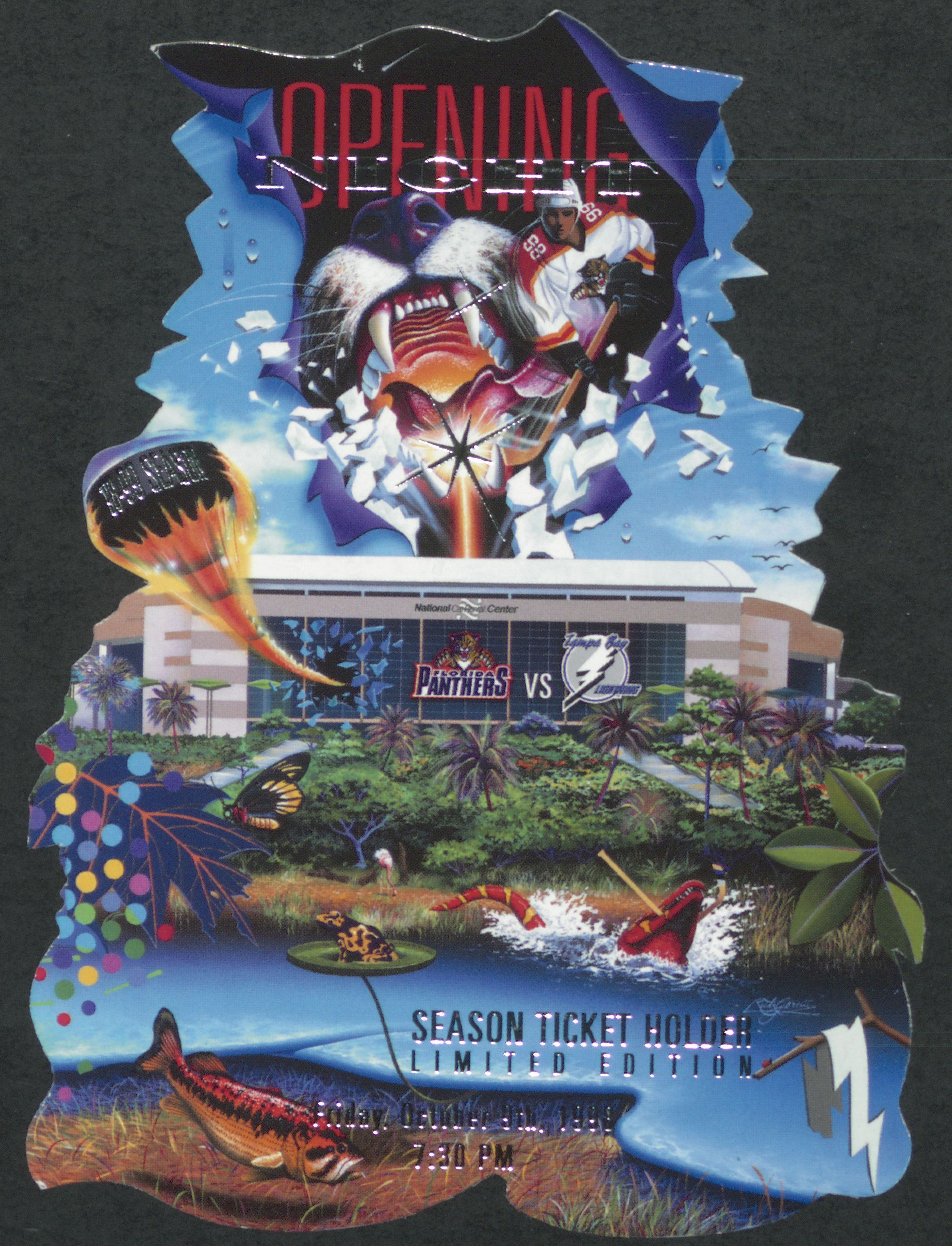 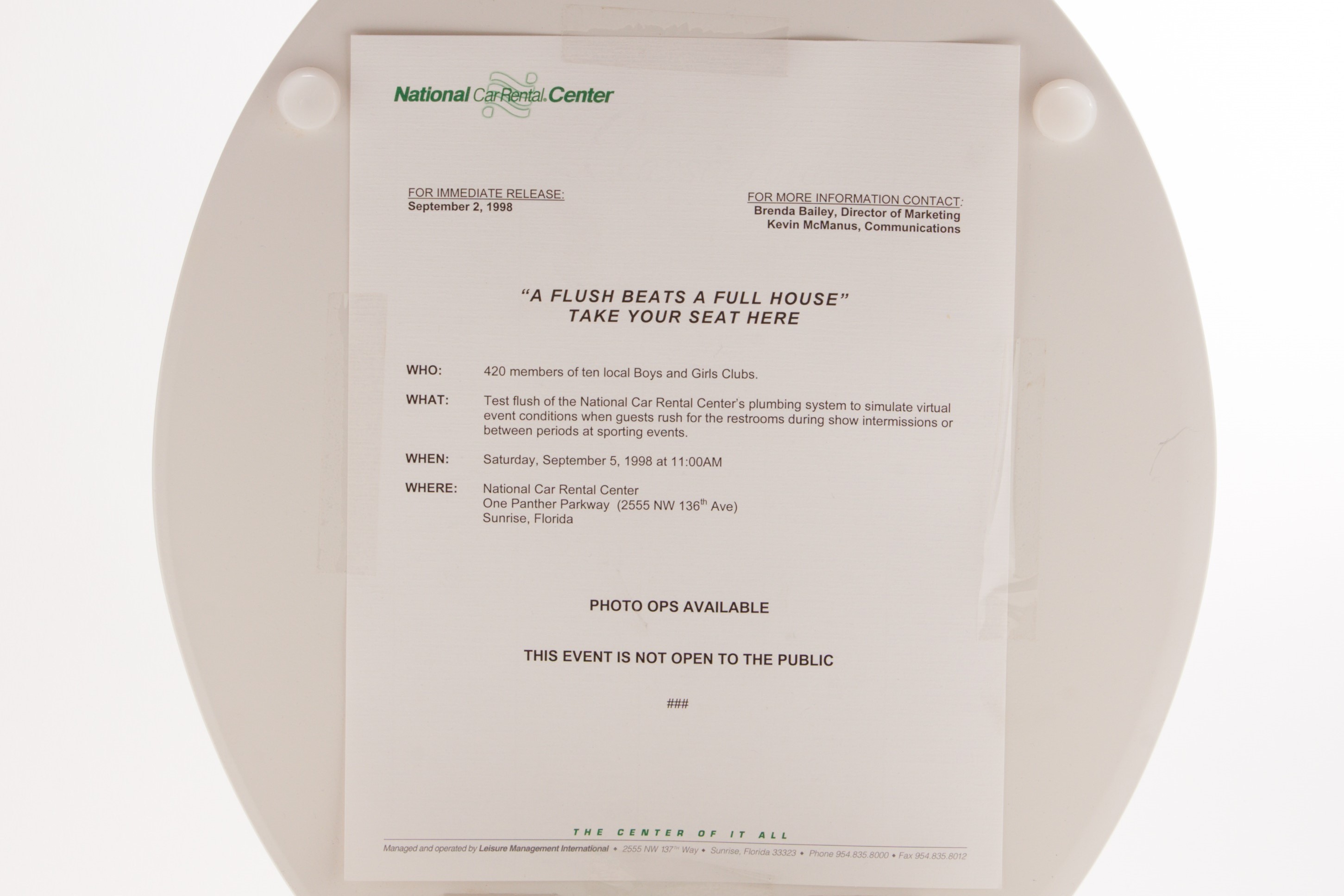 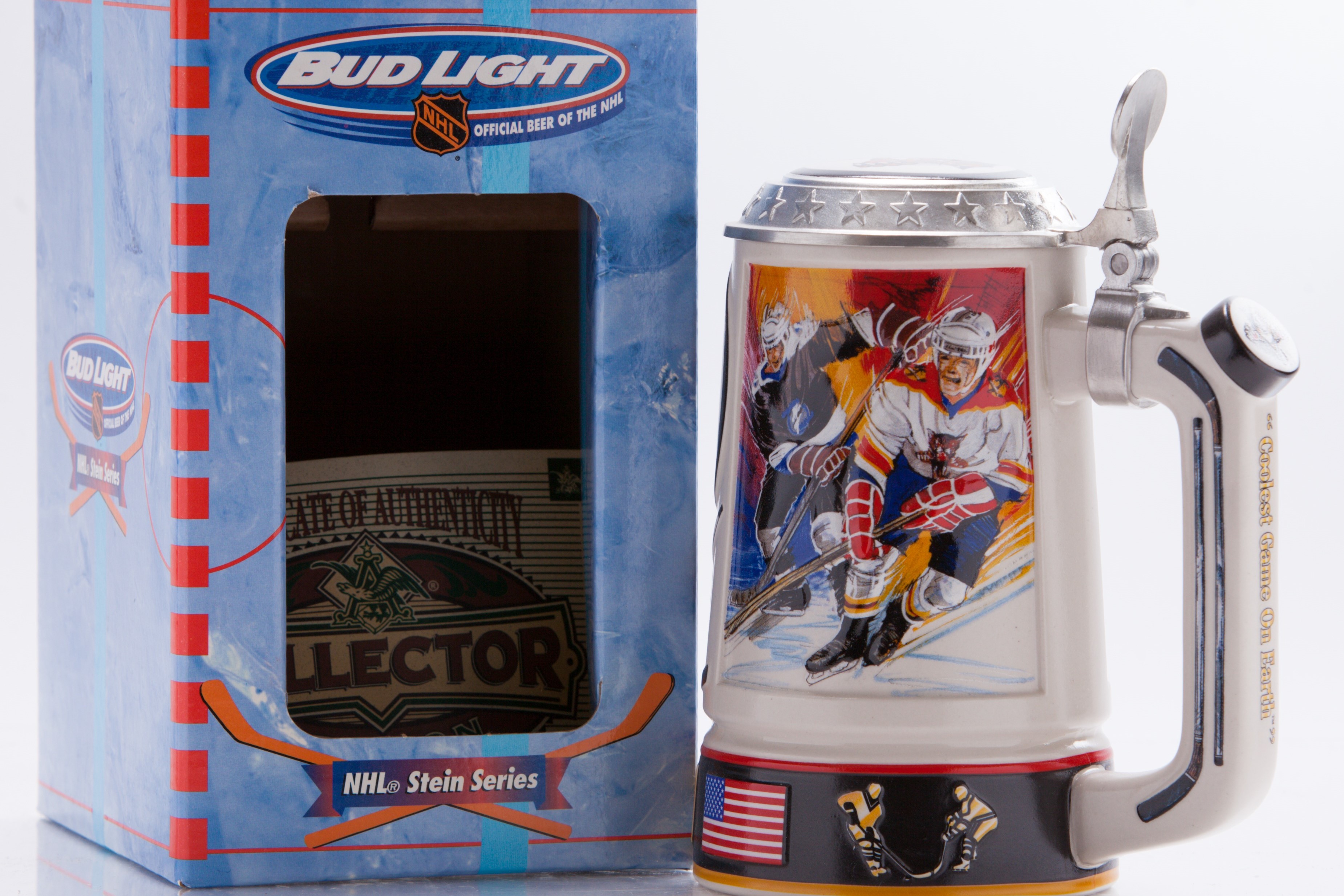