FITZPATRICK MAKES THE SAVE, 1993 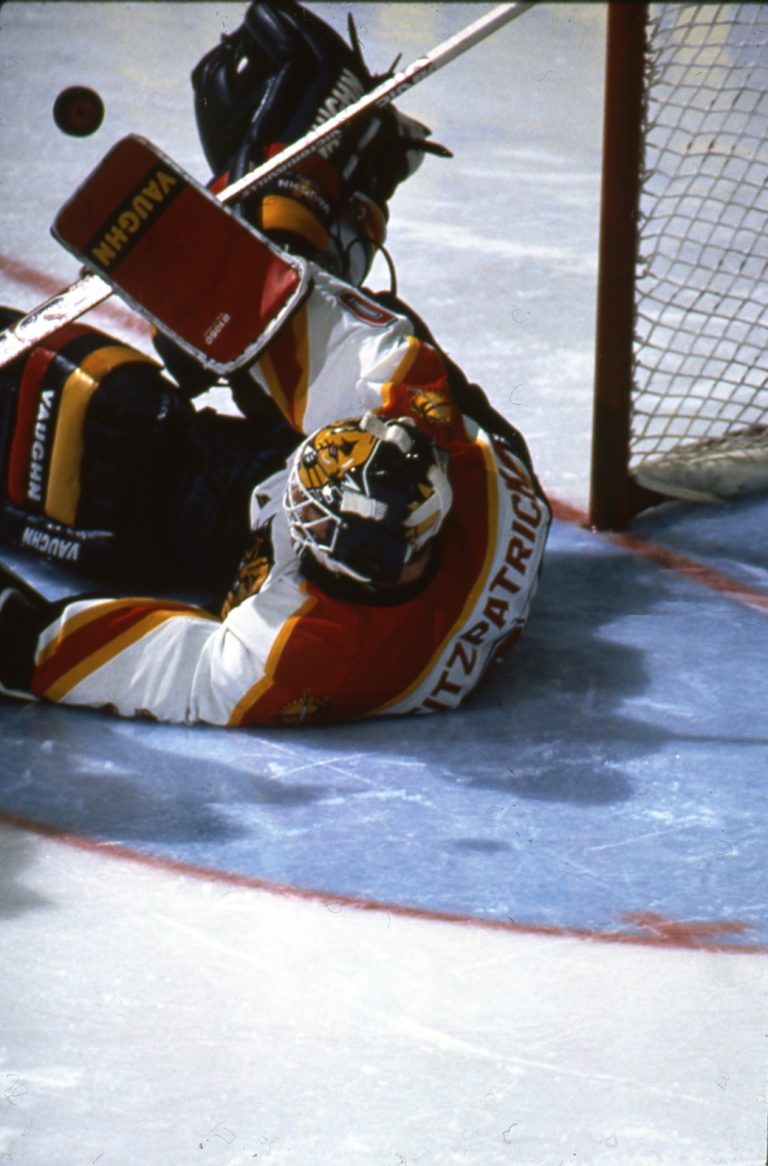 Mark Fitzpatrick made a save during the first month of Panthers hockey in October 1993. Fitzpatrick started in goal for the first time on Oct. 19 (a 2-2 tie with the LA Kings) and went on to provide critical backup for John Vanbiesbrouck for several seasons, including during the 1996 Stanley Cup Playoffs run. Fitzpatrick came to the Panthers in the 1993 NHL Expansion Draft from the Quebec Nordiques and would stay with the team through the 1997-1998 season. 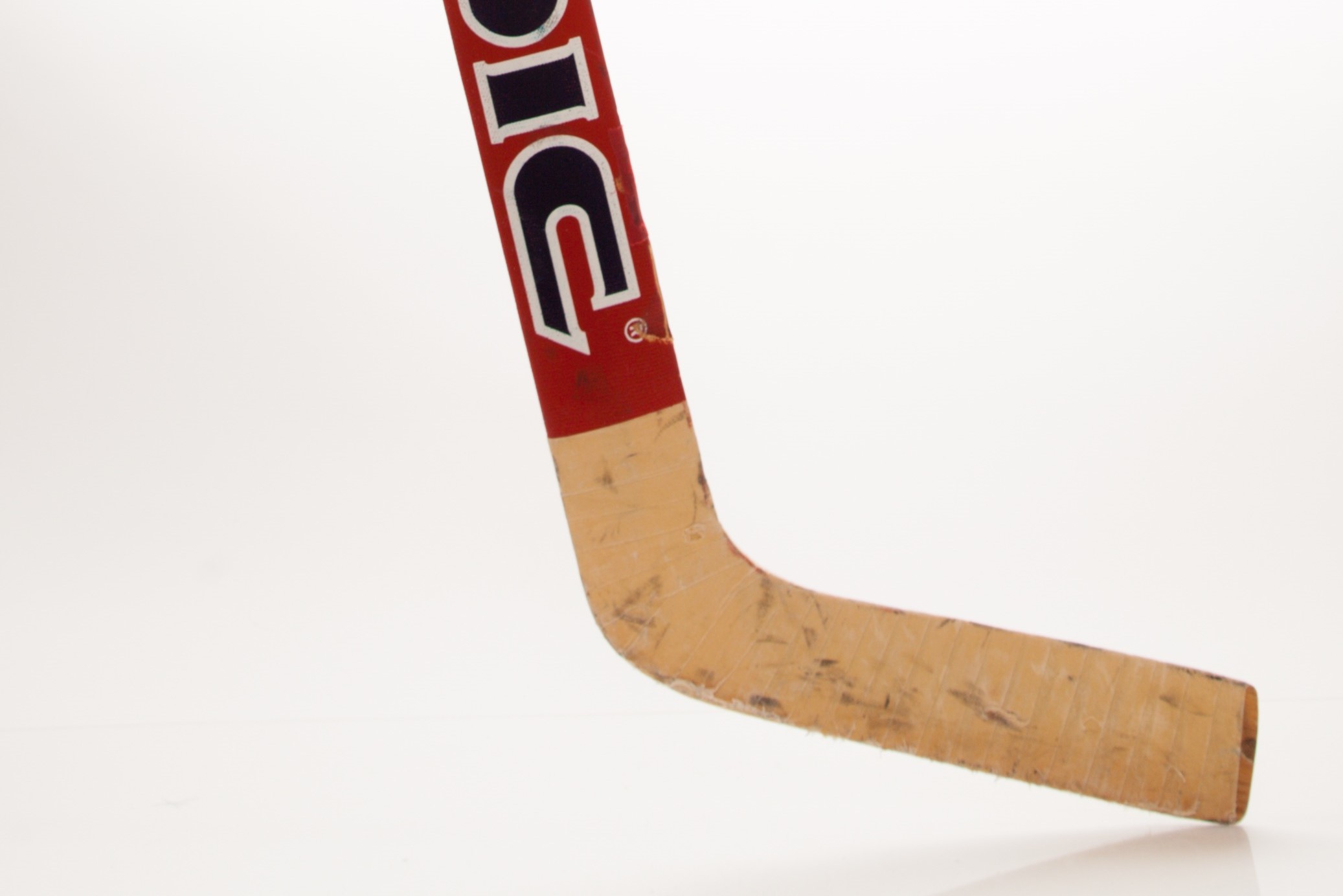 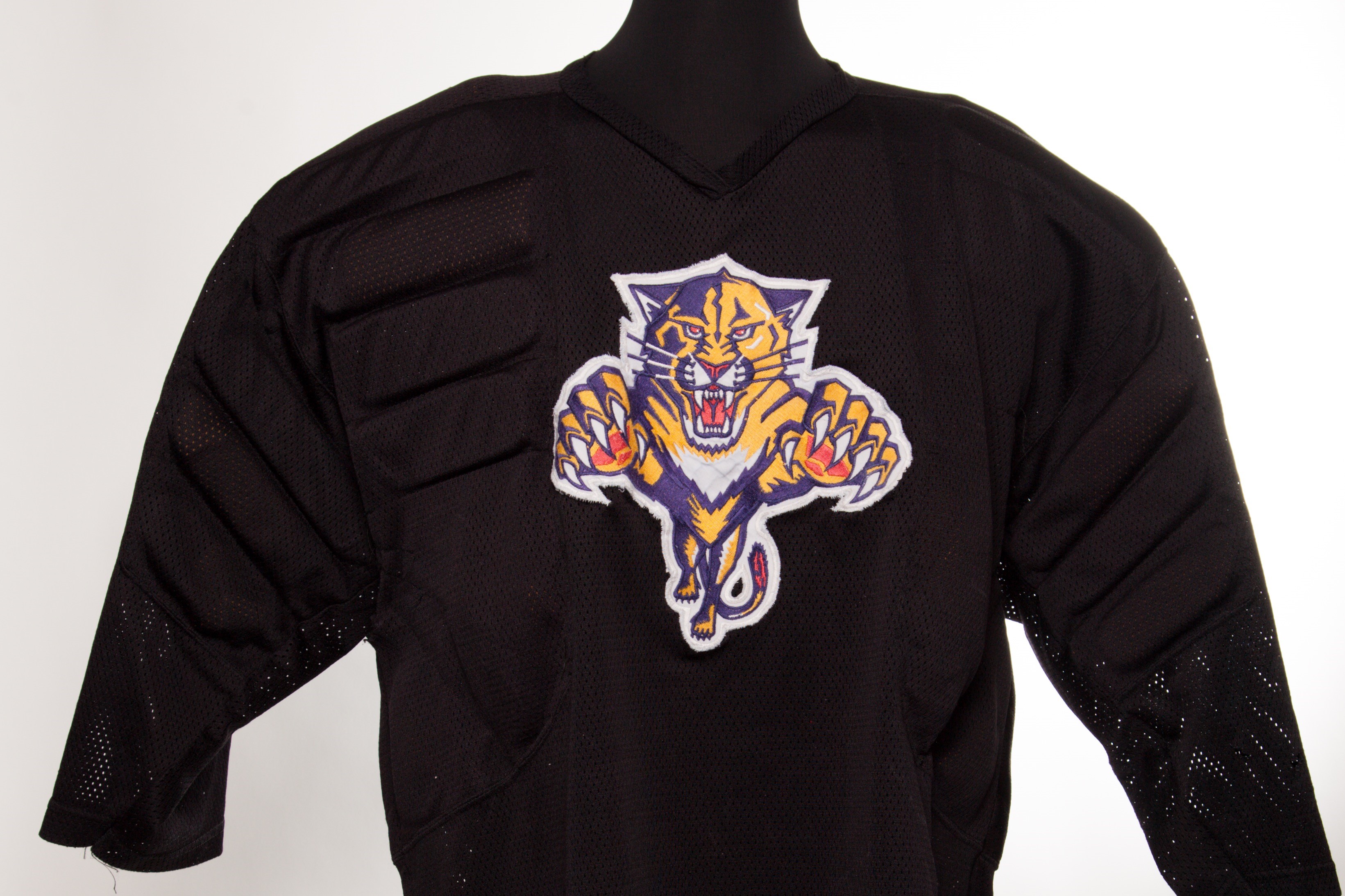 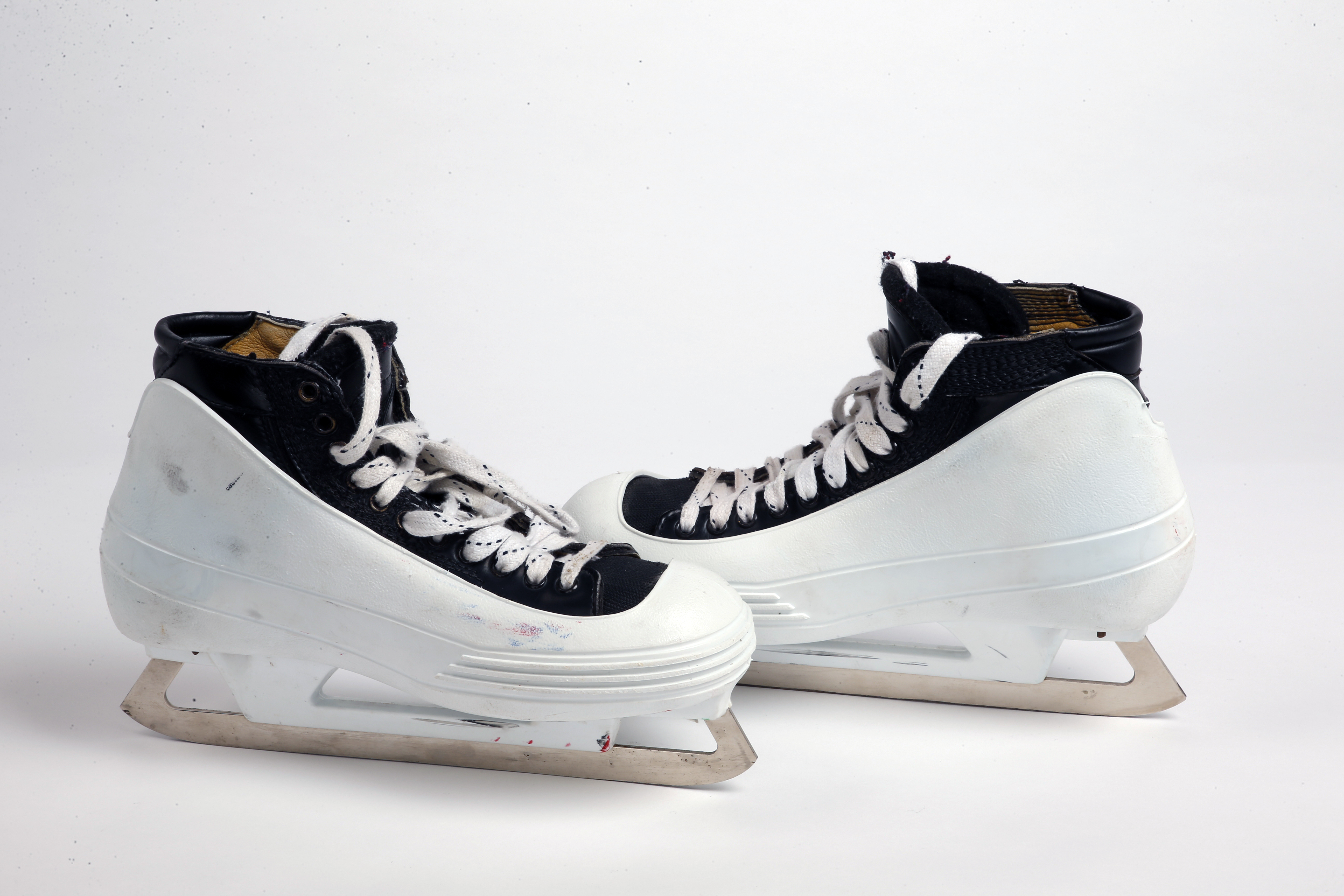