BO HAD A GOOD TIME 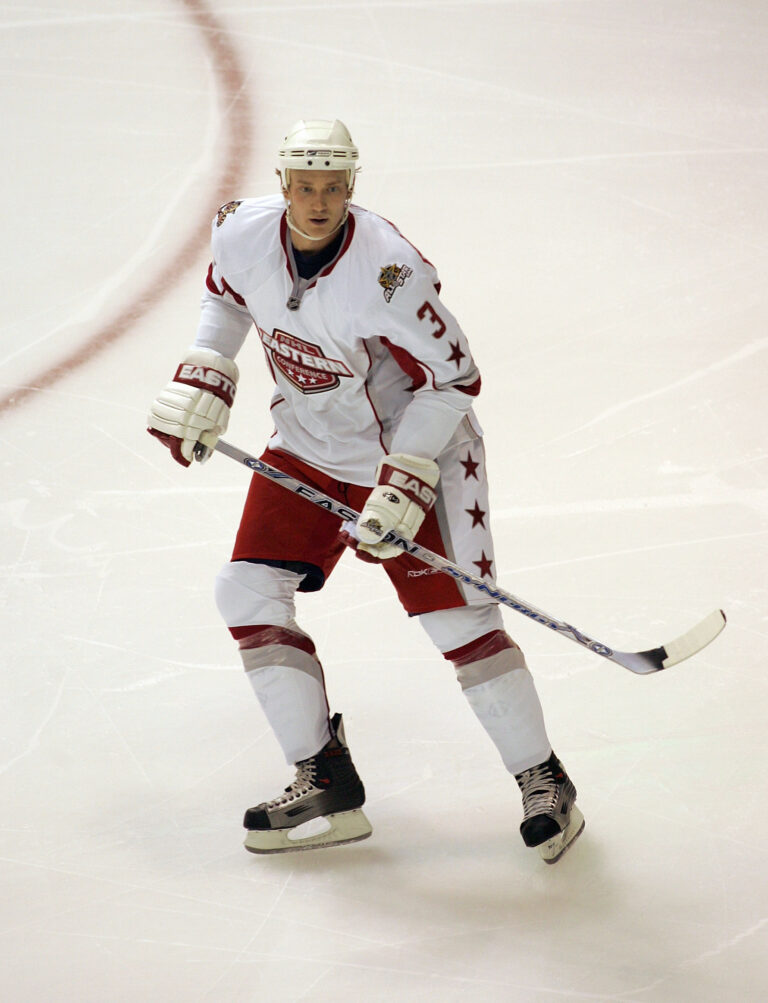 Jay Bouwmeester had been looking forward to his first All-Star game since his debut in 2002. In 2007, everyone knew Bo’s time had arrived. “We know he’s one of the best,” said teammate Rostislav Olesz. But Bouwmeester stayed modest. After spending over 19 minutes on the ice and stopping two shots during the game, he described the experience with classic understatement: “I had a good time, so it was good.” 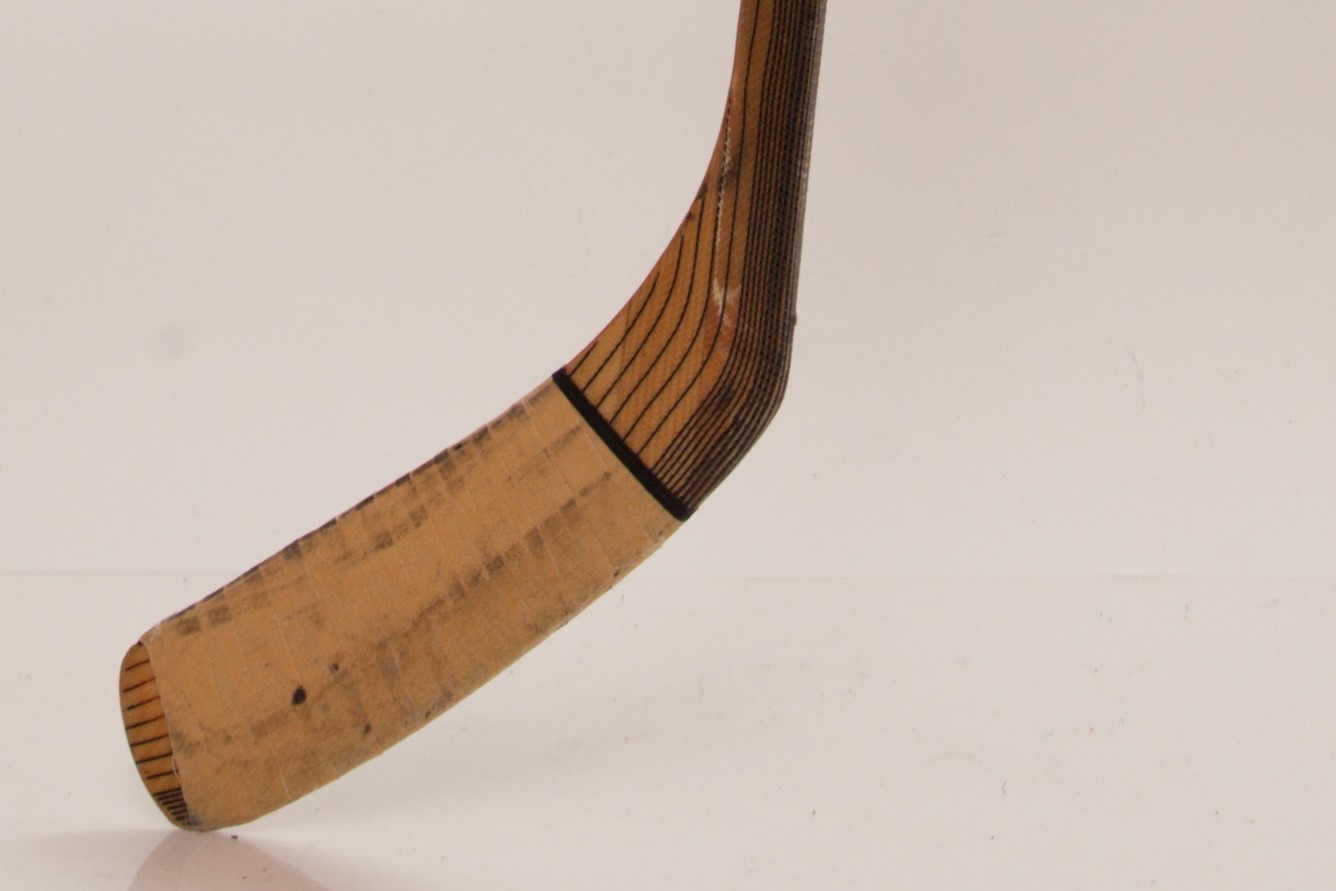 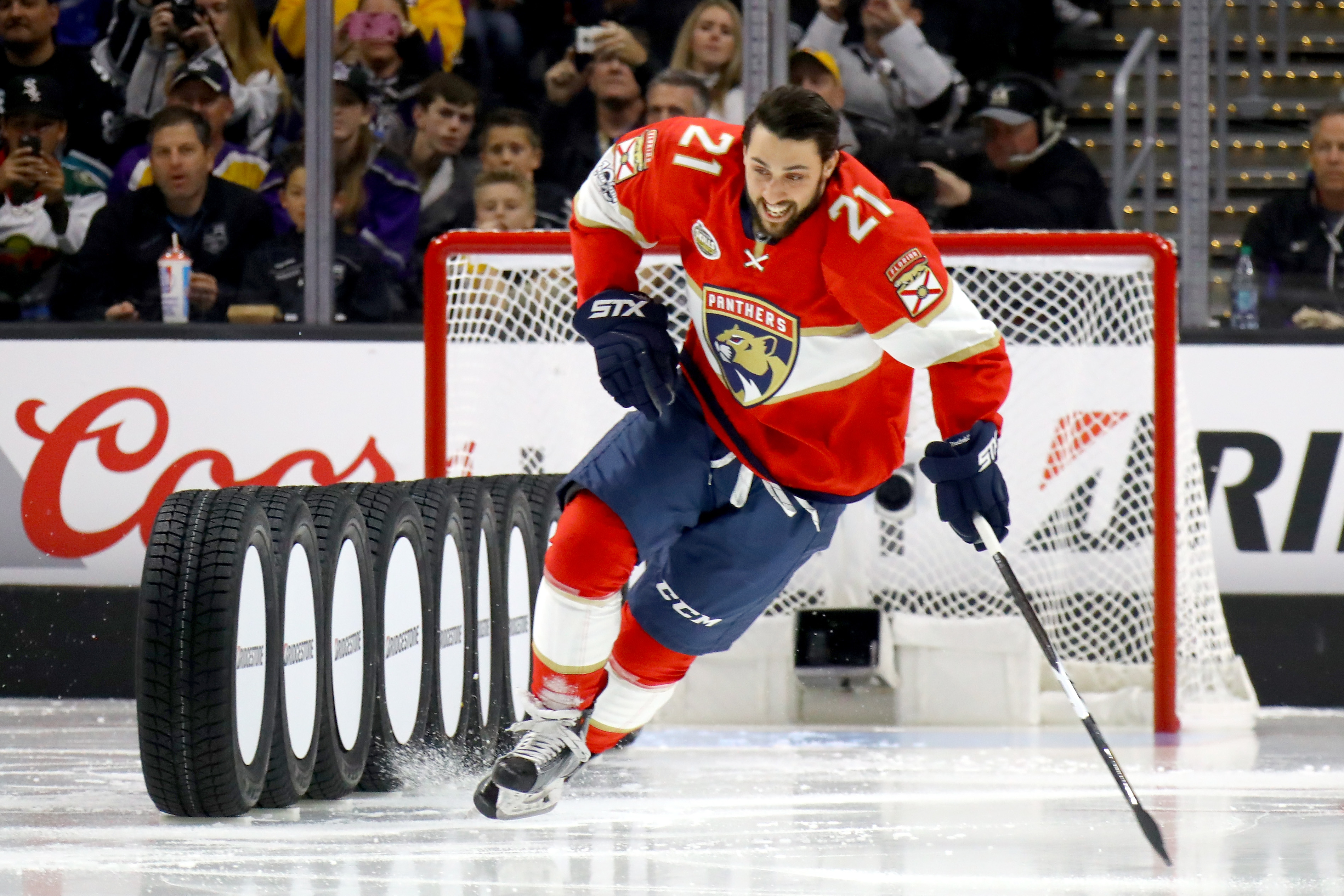 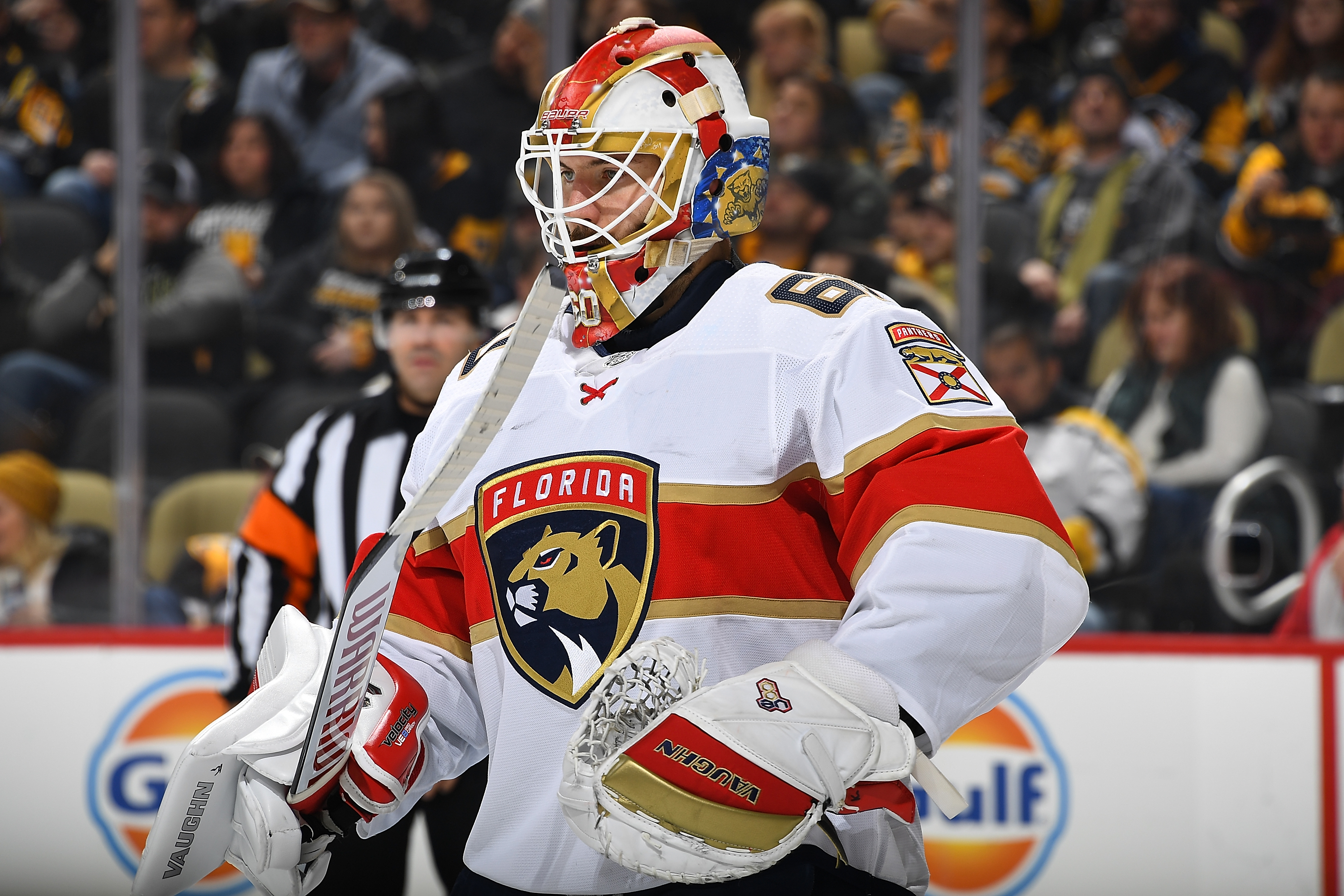