For a quarter century, the Florida Panthers have brought excitement, entertainment and surprises to South Florida. Established in 1993, the Florida Panthers soon proved to be a force in the Eastern Conference. In only their third year, the 1995-1996 season, they rocketed to the playoffs, led by their top scorers — Scott Mellanby and Rob Niedermayer — and the goaltending of John Vanbiesbrouck. They defeated the Boston Bruins (on Bill Lindsay’s memorable series clincher) in the first round. Florida then upset the Philadelphia Flyers and the Pittsburgh Penguins to advance to the Stanley Cup Final. There, the Panthers were swept by a powerful Colorado Avalanche team.

In 1996-1997, the team fizzled after a hot start and lost in the playoffs to Wayne Gretzky and the New York Rangers. Three years later, and one year after moving into their new arena, the Panthers reached the playoffs again behind a 94-point season from the NHL’s leading goal scorer Pavel Bure, aka “The Russian Rocket.” Even though the Panthers boasted two 70-point scorers in Ray Whitney and Viktor Kozlov playing alongside Bure, the Panthers again fell in the first round, this time to the eventual Stanley Cup champs, the New Jersey Devils.

More than a decade of struggles followed, until the 2011-2012 season. Led by the balanced scoring attack of Tomas Fleischmann, Stephen Weiss, Kris Versteeg, Jason Garrison and Brian Campbell — the Panthers won the Southeast Division. Facing the Devils in the playoffs, the Panthers took a 3-2 series lead, but New Jersey rallied in overtime in Game 6 and double overtime in Game 7 to advance.

The team’s latest foray into the playoffs came in 2015-2016, when, after a franchise-record 12-game winning streak, the Jaromir Jagr-led Panthers won the Atlantic Division. Despite Florida’s best regular season in franchise history, the New York Islanders upset them in the first round of the playoffs.

From the improbable season of the "Rat Trick" to Robert Luongo's string of NHL records, over 25 years the Panthers have delighted fans with some of the most famous names and accomplishments in recent NHL history.
All-Time Player List
Some Florida Panthers History Highlights
December 10, 1992
Wayne Huizenga was awarded an NHL expansion franchise for the future Florida Panthers. 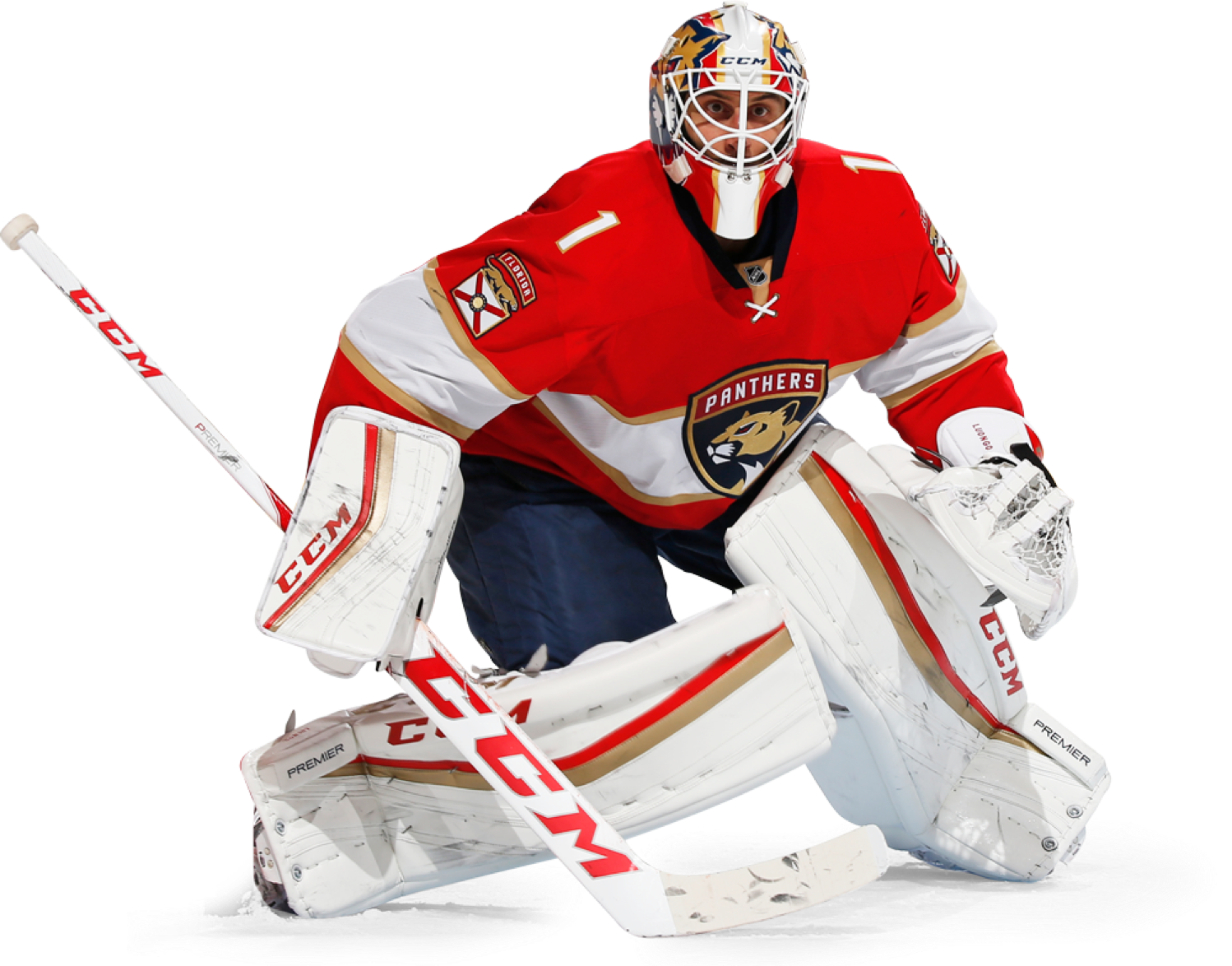