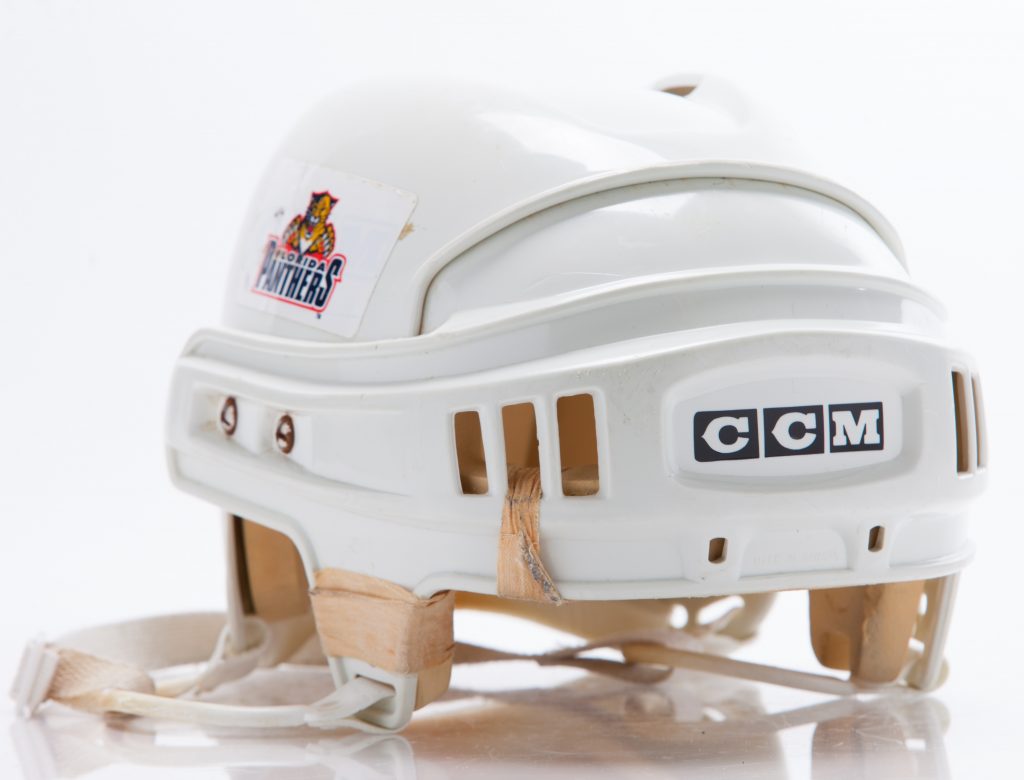 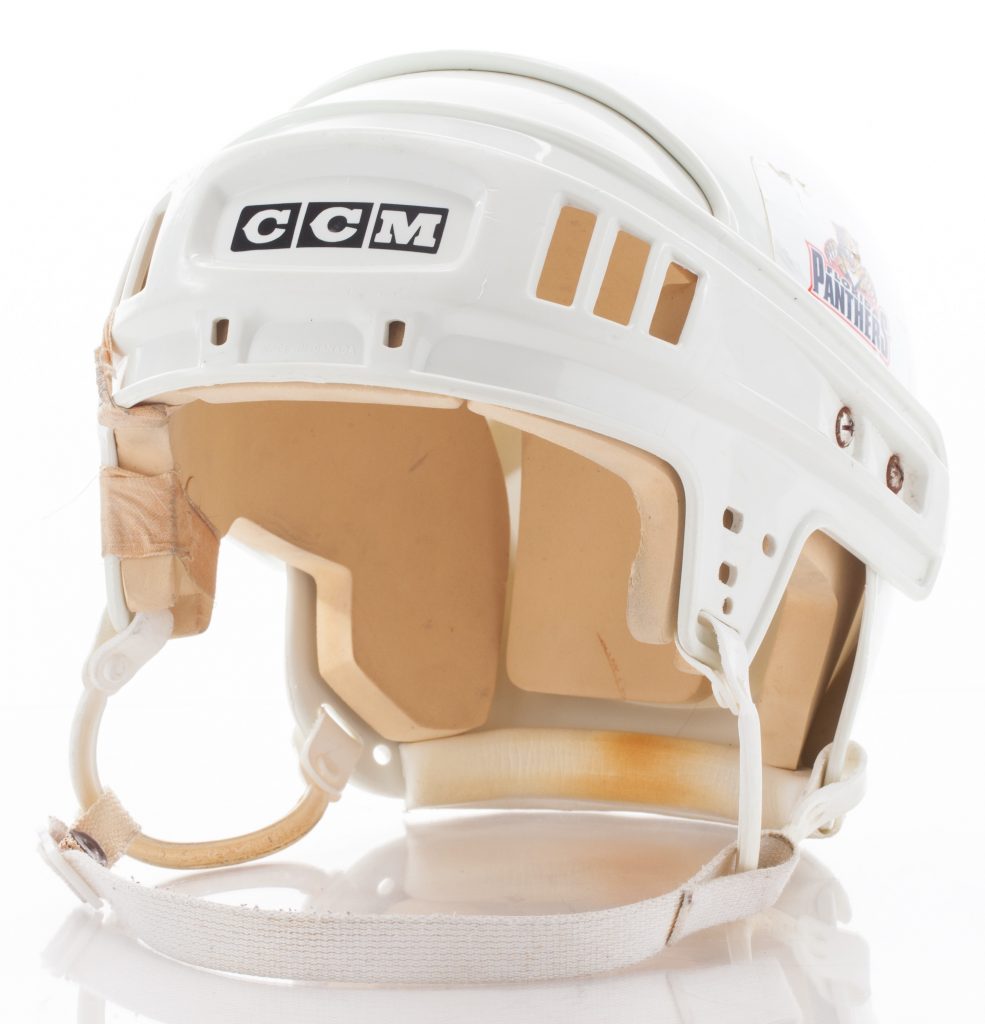 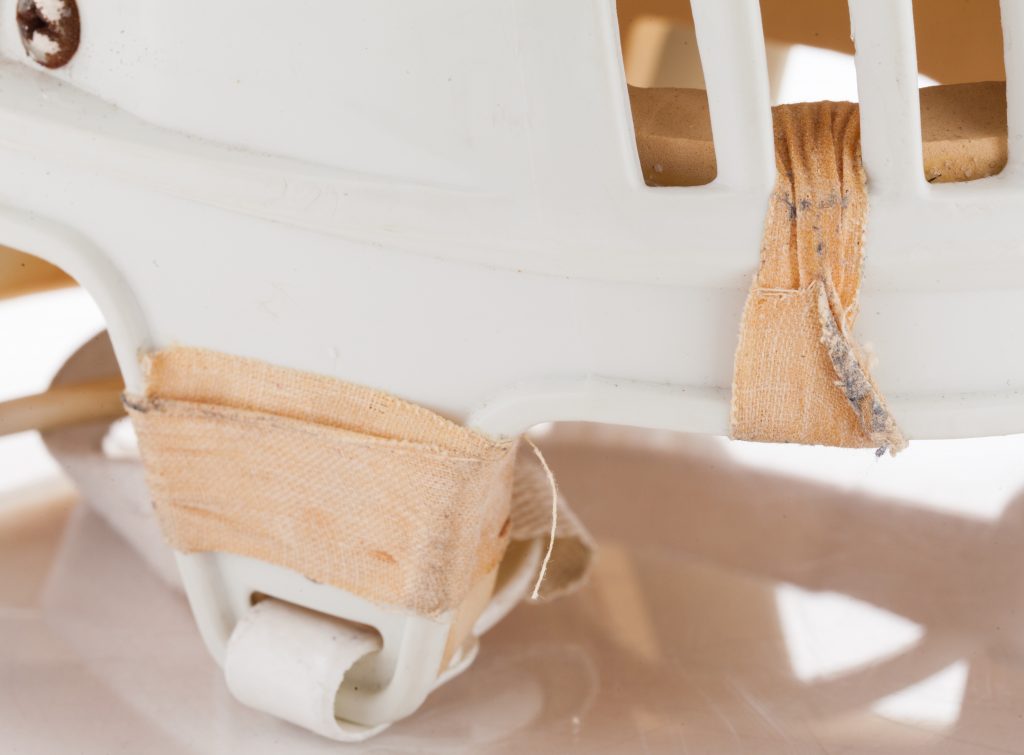 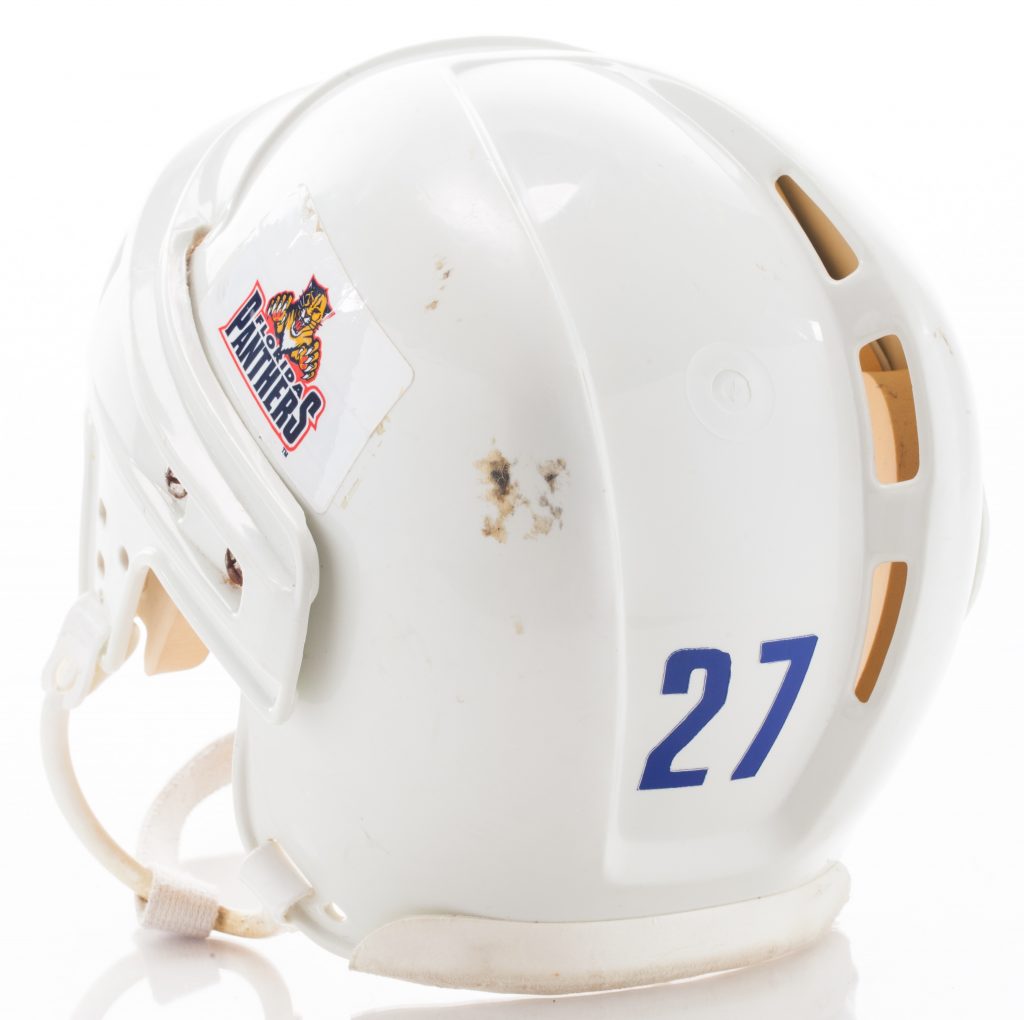 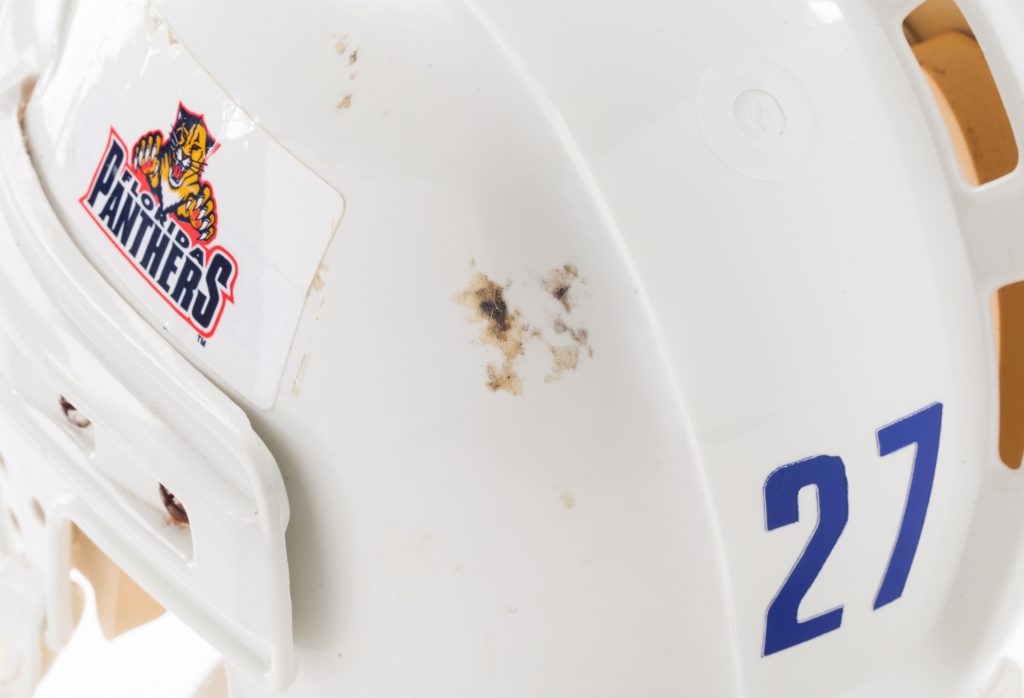 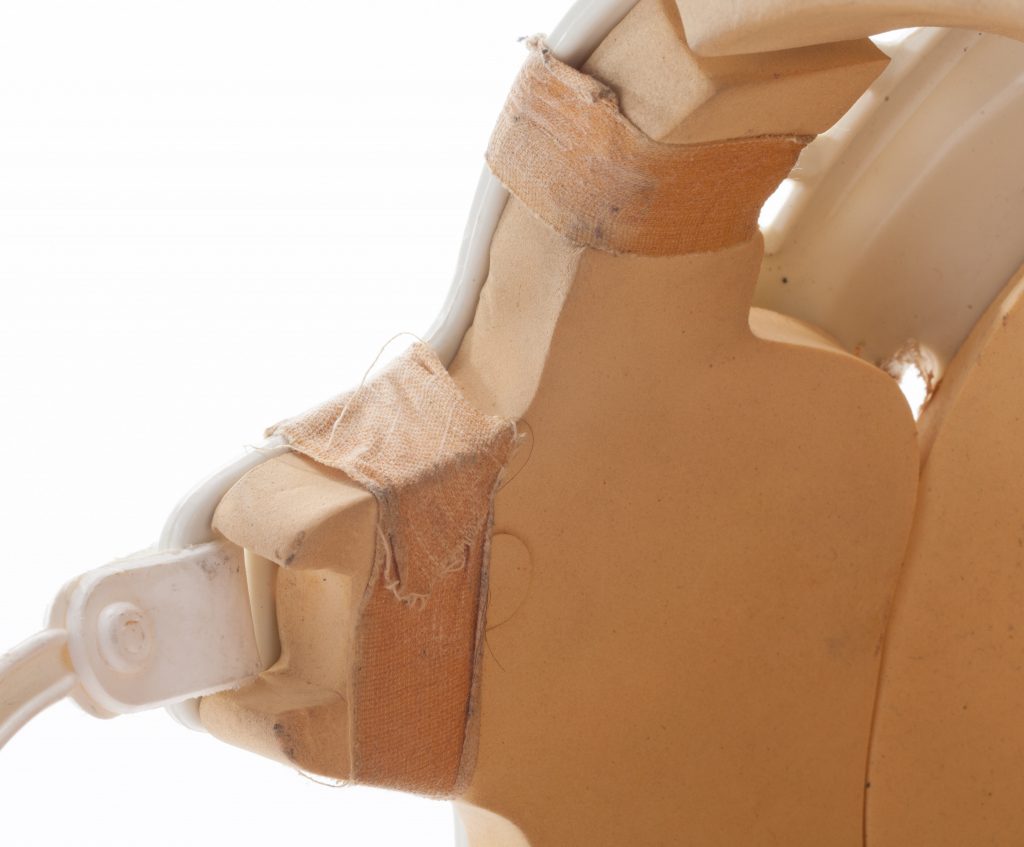 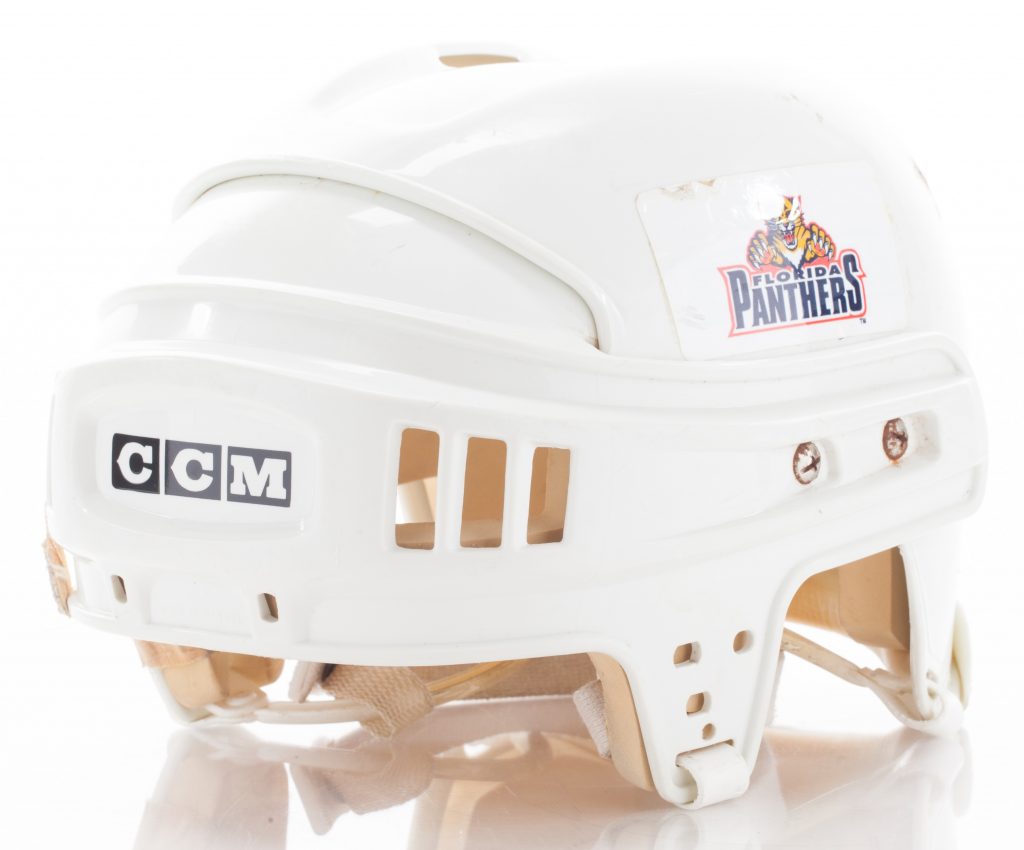 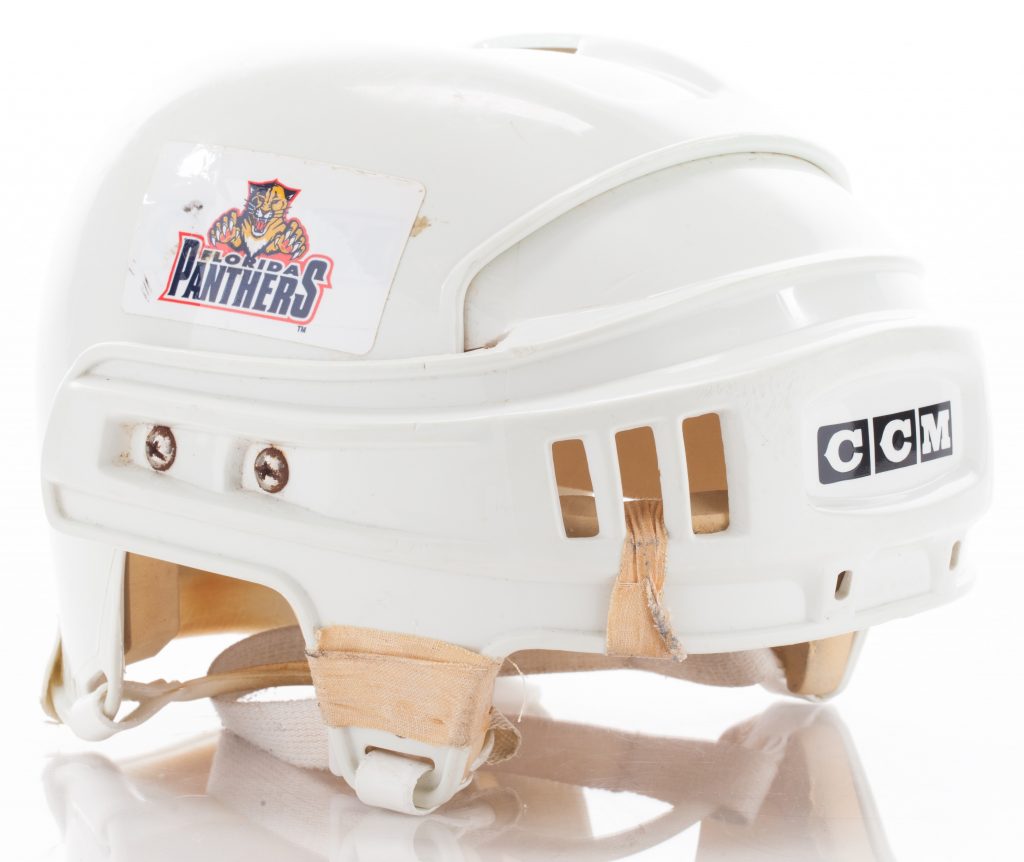 Players tend carefully to their helmets, often modifying them to fit their heads better (or simply make them last longer). Scott Mellanby wore this helmet in multiple games throughout the magical “Year of the Rat” 1995-1996 season. It’s possible he was even wearing it in the game following his famous Rat Trick on October 8, 1995! Note that he taped it in several places to hold the padding just right. 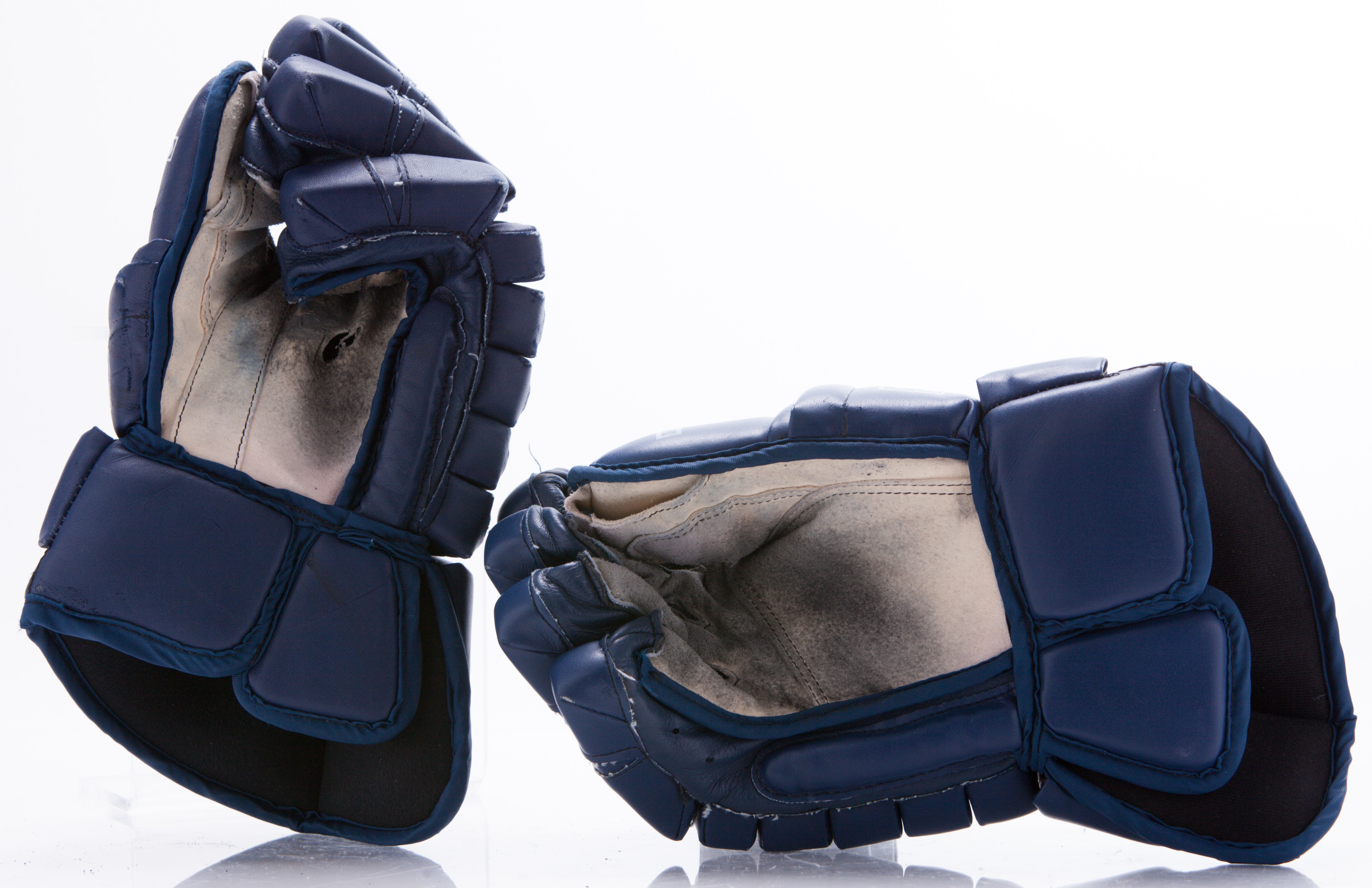 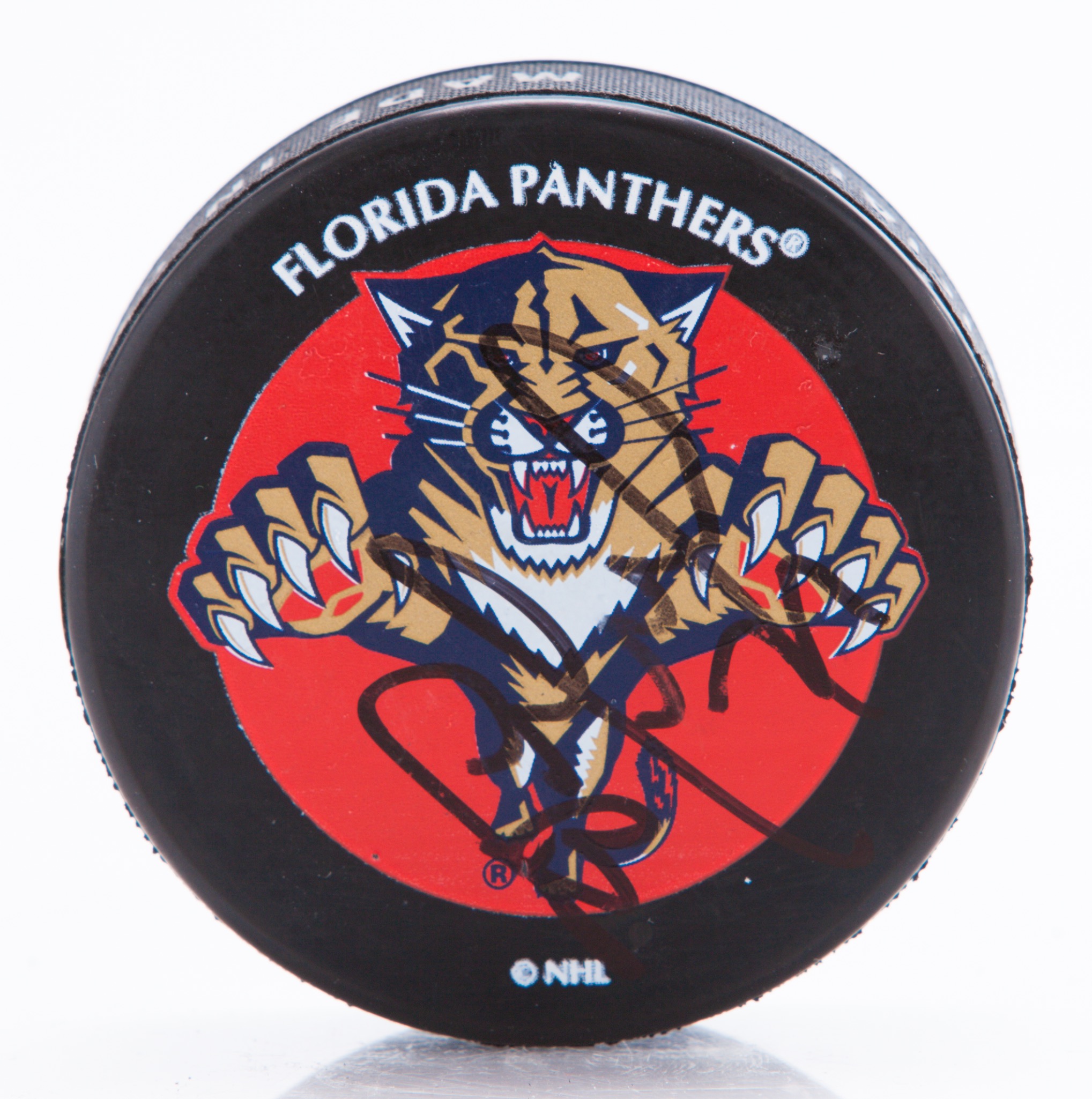 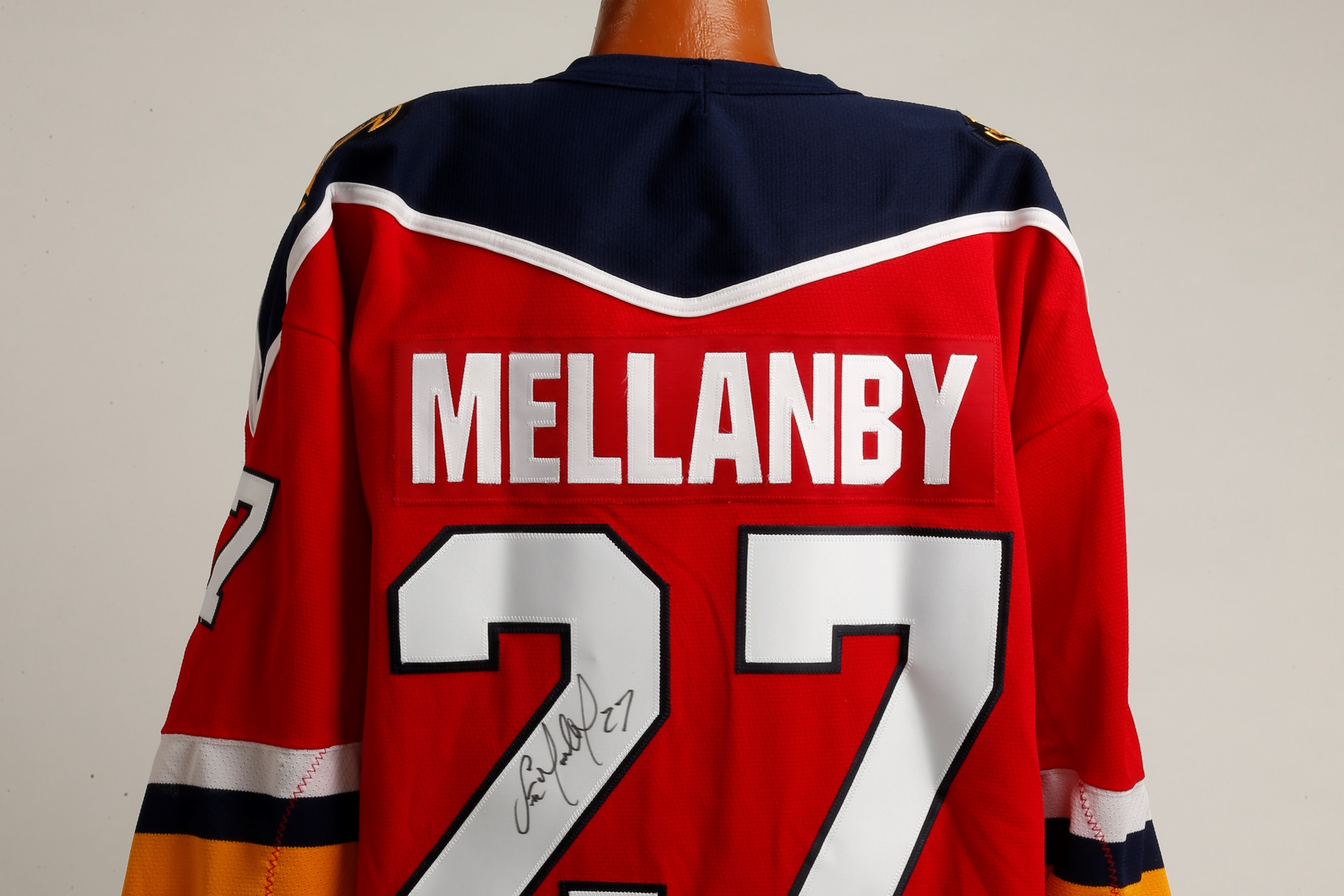 SIGNED JERSEY FROM THE KING OF THE RAT
item